At Cornell, we are inspired by the hard work non-profits do to help communities that we want to give back to those organizations. Every month, we choose a new charity of choice and donate $10 for each policy written.

This month, our charity is Babyland Family Services.

Babyland’s story begins in 1967 in Newark, New Jersey when Mary Palmer Smith and her sister, Martha Palmer Chaneyfield began efforts to address poor living conditions of its tenants. Together, they lead a group of inner-city housewives, calling themselves Operation Housewives, to advocate for low-income parents who did not have access to childcare. These woman worked hard raising money through thrift shop sales and a $1,000 loan, established Babyland Nursery in August 1986 as the first and largest non-profit, interracial infant childcare program in the state of New Jersey. 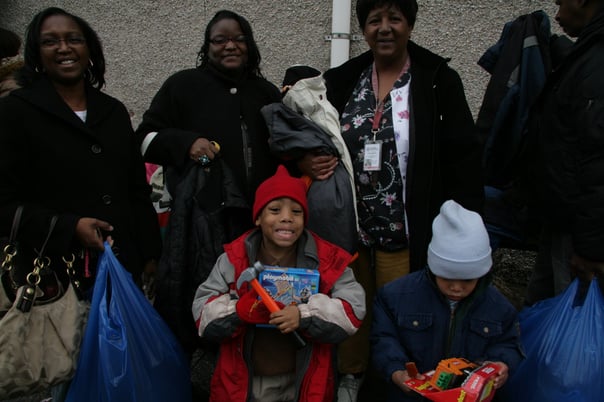 Babyland has made many advancements in the non-profit world. On top of being the first interracial childcare program, they have also achieved becoming the first domestic violence shelter in Essex County (1967), the first childcare program for infants and toddlers infected and affected by AIDS and HIV (1989), and the first foster care program that keeps siblings in the same home (1993). 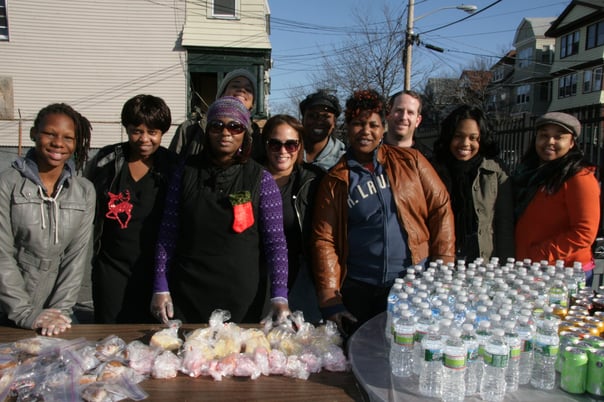